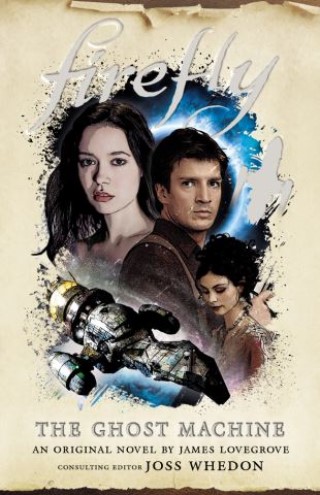 Mal and the crew take receipt of a sealed crate which they are being paid to transport to Badger, no questions asked. Yet once their cargo is safely stowed aboard, River insists Mal should "space" it out of the airlock, for it contains, she insists, ghosts. With supplies running low, the crew desperately need another pay day, but soon find themselves paralysed by hallucinations of their deepest hopes and desires, so vivid they cannot be distinguished from reality. River is the only one unaffected, and desperately tries to awaken her crew mates, while the fantasies turn sour, and the ship begins to spin out of control.